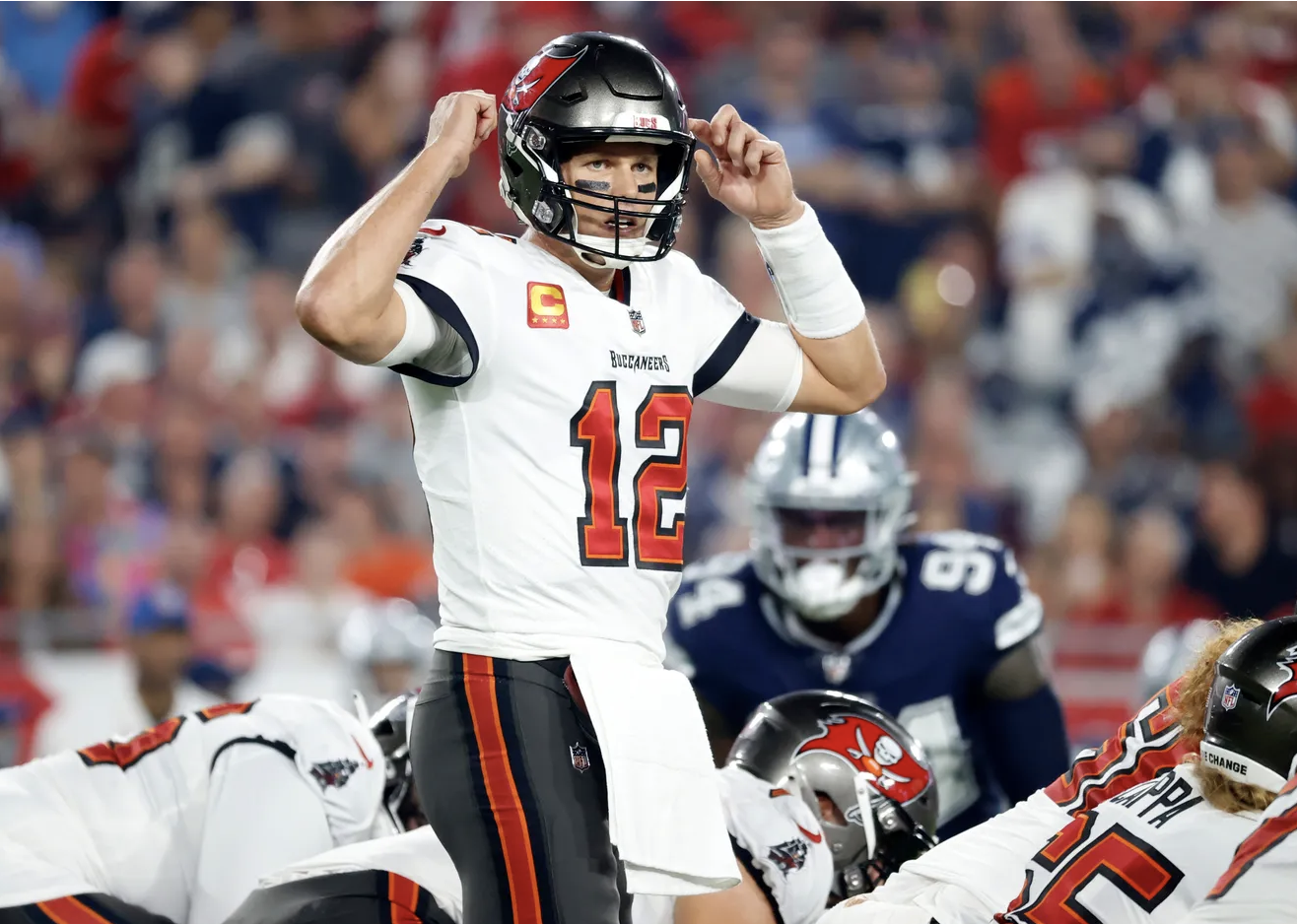 The NFL season snuck up on me again. Was it in the papers? (Photo by Kim Klement-USA Today Sports)

Before we get to my Week 1 picks, I want to offer some bold predictions so I can laugh at myself in a few months. Feel free to laugh too.

Bold Prediction 1: The Chiefs will win the Super Bowl. (Not really bold at all.) But they’ll reach the Super Bowl by beating the Colts or Patriots in the AFC Championship. Now that’s stupid… er bold.

Bold Prediction 2: The Eagles will have a winning record and reach the playoffs. I think this is mostly my homerism, but hear me out. The Eagles should be excellent on both the offensive and defensive line. Outside of quarterback play, those are the two most important areas to win. The Eagles upgraded their secondary enough that it shouldn’t be a mess. They have real talent at receiver for the first time since 2013. The offensive coordinator may even use Miles Sanders this season. If Jalen Hurts is solid and both lines stay relatively healthy, I don’t see why the Eagles can’t steal a playoff spot in a relatively weak NFC.

Bold Prediction 3: The Bills, Packers and Saints won’t win more than 32 games (combined, obviously). Everything went right for the Bills last season and they still should would’ve been ousted in the first round of the playoffs had the Colts not malfunctioned. The Packers have a ton of talent but they all know their quarterback doesn’t totally want to be there. He’s all the way out in 2022. That’s just a bad foundation in a team sport that requires a heavy toll. Finally, the Saints lost the heart and soul of their franchise and the Michael Thomas situation continues to be bizarre. Smells like an unwanted transition year for the franchise.

Bold Prediction 4: Look out for Carolina and Denver. You’ve been warned.

Not a Bold Prediction 5: It’s going to be the Rams and Buccaneers in the NFC Championship. Unless a QB goes down, those teams are just head and shoulders above the rest of the NFC.

Onto some more dumb NFL prognostications!

(I Picked the Buccaneers to cover Thursday. Good start for me.)