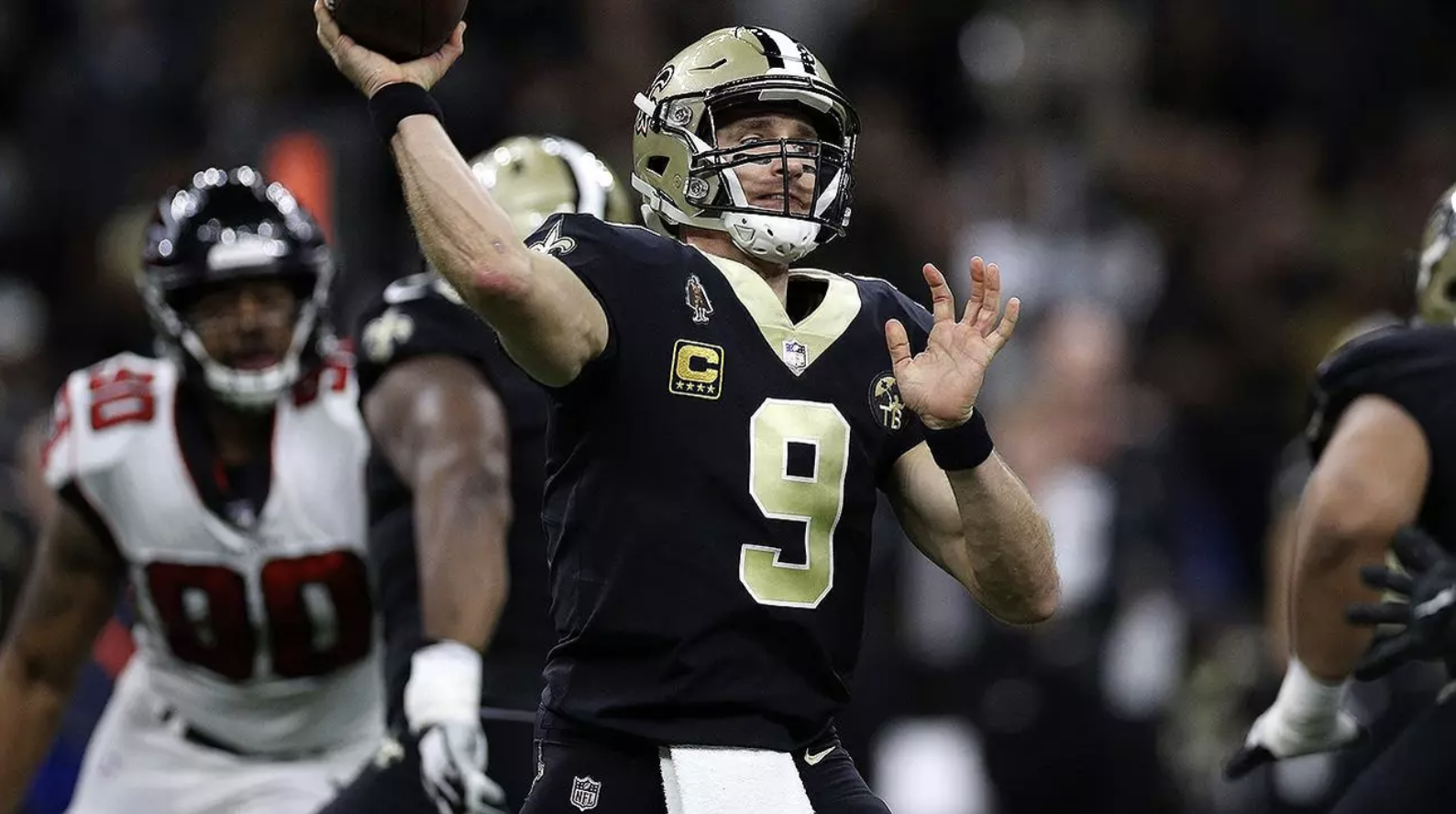 The Cowboys present the best defense New Orleans has faced in weeks. If only that defense could’ve kept quiet ’til kickoff. (Photo by CHRIS GRAYTHEN/GETTY IMAGES)

Believe it or not, I actually liked Dallas’ chances against the red hot Saints. I know New Orleans is blowing the doors off everyone and lead the league in point differential by a whopping 43 points, but Dallas is playing with an irrational confidence right now. The Saints are probably feeling real good about themselves and could easily overlook a 6-5 team from the lowly NFC East.

Dallas also has the perfect makeup of a team built to upset the Saints. It only took nine weeks, but Jason Garrett finally realized Ezekiel Elliott is his best player, not Dak Prescott. With Elliott, the Cowboys can pull off the holy trifecta; control the clock, move the ball and score points. You can’t beat Drew Brees in a shootout. You just can’t. Better offenses than the Cowboys have tried and failed. An effective running game is one half of the equation to dethroning an elite offense. The second is obviously defense.

The Cowboys have a legitimate defense. There are only a handful of good defenses in the NFL this year (Chicago, Houston, Baltimore, maybe Los Angeles (Chargers) and maybe even Cleveland), and Dallas is undoubtedly one of them. The Saints will actually have to punt at times and Drew Brees will get hit. I’m not just making stuff up here. New Orleans’ offensive output against Cleveland and Baltimore this season was well below their season average, so it’s reasonable to believe Dallas’ stout defense and a punishing dose of Zeke will net the Cowboys an unexpected victory. Now comes the but…

If you noticed in the first sentence, I said “liked,” as in past tense. All Dallas had to do was lay low and hit the Saints in the mouth a few times to put New Orleans on its heels. Instead, Dallas’ defense came out talking this week about how Brees and the Saints have to deal with them and blah, blah, blah. Uh hey, Dallas defense, you’re a very solid unit. You’ve also only played two offenses ranked in the top half of the NFL (Carolina (13th) in Week 1 and Atlanta (7th) in Week 11), so slow your roll. Whatever possibility there was of sneaking up on an elite offense is now gone. You deserve what’s coming. SAINTS If I were Charles Barkley; Saints -8

P.S. Dallas fans swooning over Amari Cooper need to take a cold shower. I obviously hate Dallas and I am clearly biased here, but did anyone else not see what I saw on Thanksgiving? Cooper’s first touchdown (40 yards) was a result of the Redskins corner wiping out on his own.

His second touchdown (the 90 yarder) was a clear display of NFC East incompetence as three Washington defenders tried to tackle Cooper with their minds instead of their bodies.

Cooper is without a doubt an upgrade over whatever trash Dallas had at receiver prior to his arrival. He’s opened up the running game and provided Prescott a legitimate option on third downs. That doesn’t make him worth a first round pick though, and he certainly won’t be worth whatever crazy contract Cooper is about to dupe Jerry Jones into offering. It’s also not a good sign when a player talks about his “passion for the game” being back. If that’s the case, it’ll likely leave again. As an Eagles fan, I couldn’t be more thrilled about Prescott and Cooper locked into big, long term contracts with Jason Garrett still at the helm. It may be the only joy I find in this dreadful season.