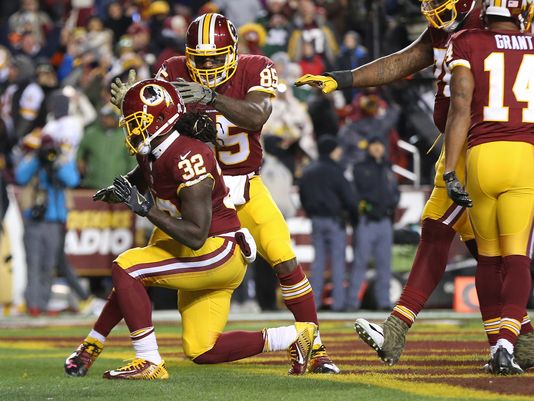 Vikings at Lions
As I detailed last week, the Lions have a resume full of fluky victories. Last week’s victory over the Jaguars didn’t qualify as fluky, but it was certainly ugly. Think about the Lions and try to come up with something they do really well. Outside of pulling wins out of their butt, nothing comes to mind. They rank in the bottom half of the league in total offense, total defense and points scored. While they don’t force turnovers, they’ve done well to protect the football this season, committing only 8 turnovers through 10 games. Despite a dreadful offense, the Vikings have a dominant defense that appeared to find its mojo again last week. I know they’ll be missing key players due to injuries (Diggs, Newman, Smith), but I still like the Vikings. VIKINGS If I were Charles Barkley; Vikings +2

Redskins at Cowboys
With the Seahawks coming to life the Cowboys must remain sharp if they hope to avoid traveling to Seattle in January. That’s good news for Eagles fans who need Dallas to roll through the Redskins today. The NFL did the Redskins dirty by scheduling them to play Thanksgiving day after a Sunday night affair. Dallas always finds a way to lose these types of games against Washington, though. The Colt McCoy game from a few years back comes to mind. However, I don’t think this Cowboys team has the mental frailty of the teams from the last half decade. They’re scary good right now. COWBOYS If I were Charles Barkley; Cowboys -7

Steelers at Colts
I’m too lazy to do research, but this has to be the first Thanksgiving where all three games feature teams without a losing record. Of course, some of that luster was lost when Andrew Luck was ruled out due to a concussion, but how many of us are allowed to watch all three games anyway? Happy Thanksgiving to you all. STEELERS If I were Charles Barkley; Steelers -9.5