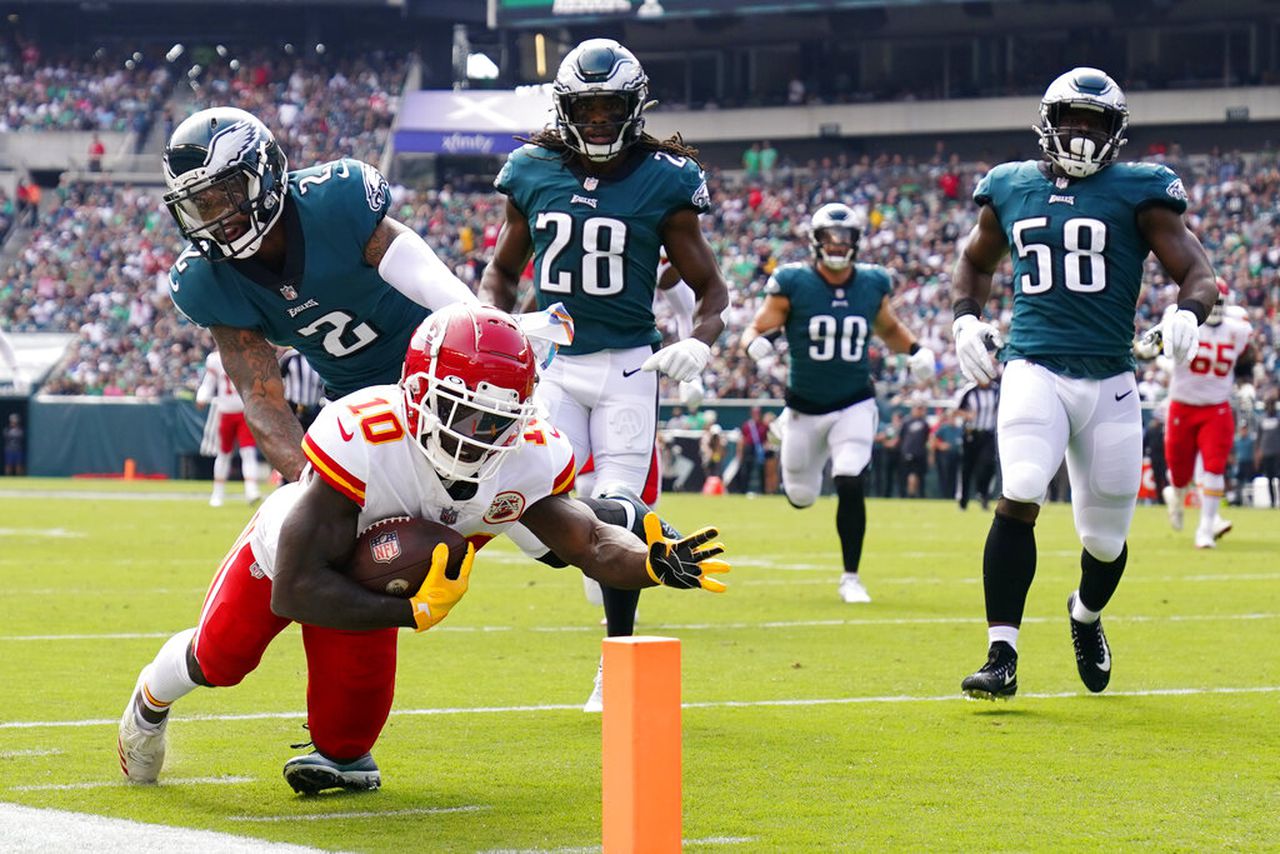 Despite generally low expectations for the 2021 season, no team is immune to the impact of losing three straight. Players deflect blame, find excuses or point fingers elsewhere. This is where the Eagles and Nick Sirianni find themselves.

Let’s start with veteran and Eagles leader Fletcher Cox. Cox didn’t explicitly blame Defensive Coordinator Jonathan Gannon for his early season struggles, but he did offer that the new scheme has made it difficult to settle in and perform in the defense. So… essentially Cox blamed Gannon for his lack of impact through four weeks.

Cox is an Eagle… icon is probably too much… but he’s an unforgettable Eagle. He was drafted at the end of the Andy Reid tenure, survived Chip Kelly, road the Doug Pederson roller coaster, and now finds himself under a rookie head coach and defensive coordinator. I get it’s not easy for a 10 year vet and former All-Pro to just buy in to a new system, but let’s not pretend stretches of little to no production from Cox are all-of-sudden new. Over the past three seasons many of us have wondered if Cox was on the field. He’s played hurt at times and that certainly impacts production. He’s also floated at times when healthy, too.

I actually have no problem with what Cox said. He’s frustrated and clearly doesn’t understand his role. He’s also without Brandon Graham, with whom he’s played his entire career. Sirianni said after a Week 1 win that he wants to identify what players do well and build the systems around that. Everyone applauded, myself included. Fitting players into a system that didn’t feature their best abilities never made sense. What’s going on with Cox then? Is the defense not playing to Cox’s strengths or maybe the coaches don’t see Cox as the same disruptive force he was in his prime.

Building schemes around player strengths can really only apply to a few players anyway. There are 11 guys on the field, all with different strengths and weaknesses. Some will compliment each other, some won’t. It’s impossible to build any scheme where all 11 players’ strengths and weaknesses are equally considered. You take the best and most impactful talents and work around them.

So which is it? Did the Eagles coaches and more specifically, Gannon, lie to the media about the way they built their scheme? Did they not accurately identify Cox’s strengths and how to feature them? Or, do they simply not believe in Cox’s talent anymore and opted to build the defense around younger, more impactful players? My guess is the latter, but that doesn’t excuse Gannon.

Gannon’s defense has been atrocious. Eagle linebackers are continually overmatched and out of position (and have been for the last decade). The Eagles can’t stop the run. The Eagles can’t stop the pass. They struggle to stay onsides. Personnel decisions have been head-scratching. For example, inside the ten yard line the Chiefs went five wide. Gannon sent his nickel defense out. As I mentioned, the Eagle linebackers are bad when doing things linebackers are supposed to do. They had zero chance against Kansas City’s arsenal of speedy receivers.

It’s not just the linebackers that are bad. The revamped secondary looks like it will require a total renovation in the offseason. The best player in the back of the Eagles defense was better at deflecting blame this week than passes. Darius Slay took to social media to essentially absolve himself of all blame for the Eagles struggles in pass defense…

As you can see, the Eagles defense is totally united, fully invested in a defense they understand, and ready to dominate.

This is where the Eagles find themselves. The offense may be able to hang around against a bad defense, but the Eagles have a bad defense. The team as a whole lacks discipline. No one other than me thought the Eagles would be good this season. In fact, many expected them to be really bad. That’s fine. Be really bad, but don’t be dumb. The Eagles are dumb. They’re as bad in the discipline department as they are at football. The former is inexcusable. Effort and discipline have zero do to with talent. I’m not questioning the effort (yet) but the discipline is clearly lacking as the Eagles lead the NFL in penalties and it’s not even close. They’ve had 10 more penalties called than any other team. 15 of them were pre-snap penalties, which indicate a lack of attention, focus, self control or all three.

It’s going to be a long season. Week 1 was apparently an anomaly. As the losses mount, Sirianni better find a way to reign in the mistakes and the fracturing or his tenure in Philadelphia will be as fruitful as a Jalen Hurts throwaway on 4th down.