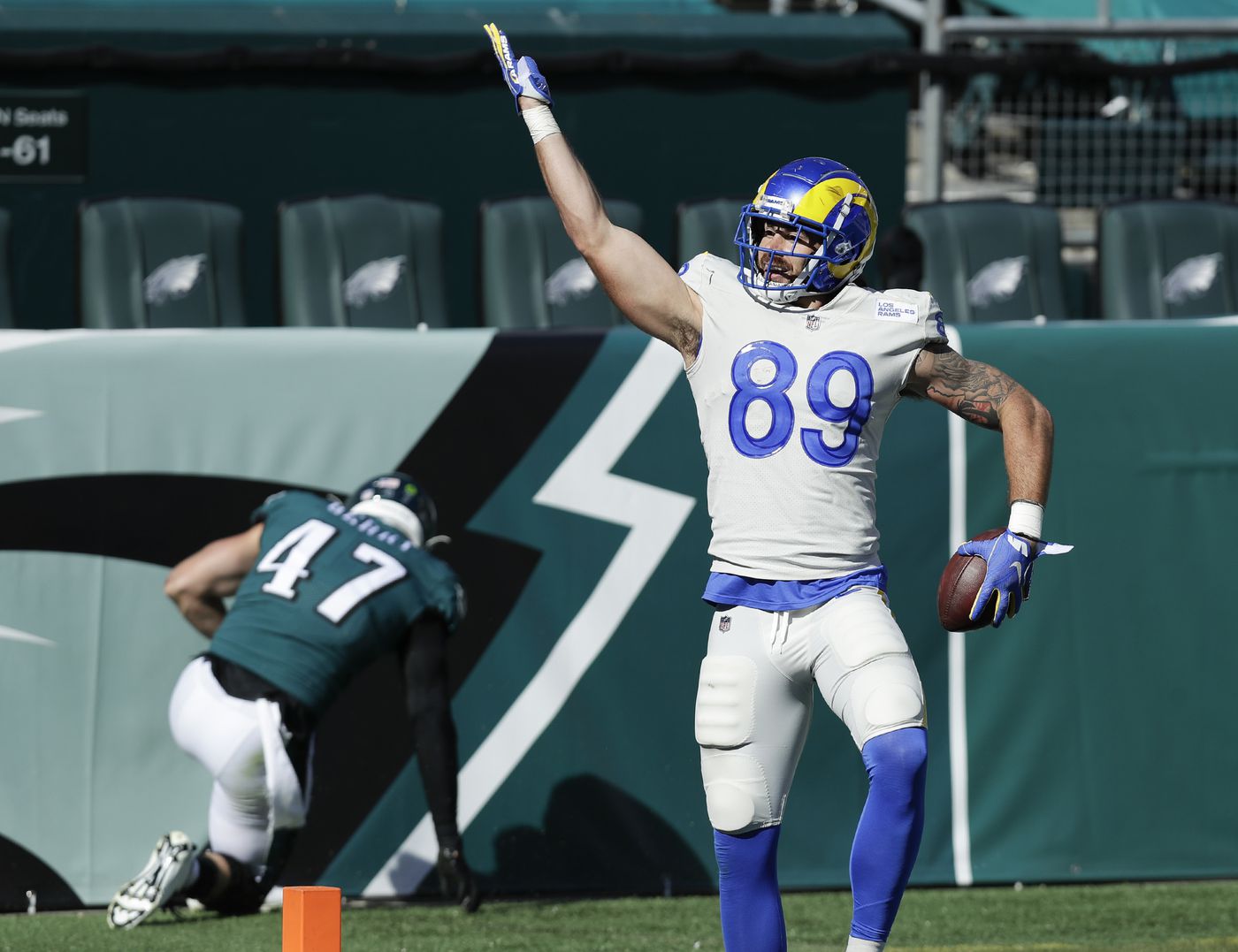 The Eagles looked like garbage again in Week 2. There was a 16 minute stretch over the 2nd and 3rd quarters where it looked like the Eagles would get within a point or knot the game at 24. The offense was able to move the football and the defense forced two consecutive punts. Hey, we’re not a totally awful football team! But nope. Carson Wentz threw a horrible interception and the Eagles never recovered. Let’s complain.

Why is Jim Schwartz’s defense so bad sometimes? And why has it been so bad more frequently than so good since 2017? It was nice to see Schwartz admit he got out-schemed by Sean McVay, but were there no in-game adjustments he could’ve made? Sure, he made some before the half, but the Eagles were already 18 points in the hole by then, and even those adjustments didn’t work. His defense surrendered 16 more points on the Rams final three possessions.

The Eagles supposedly addressed the secondary this offseason, but Jared Goff shredded that revamped secondary early and often. There’s no blaming the pass rush, either. According to ESPN analytics, the Eagles are 4th in Pass Rush Win Rate. If the defensive backs want to point fingers, I’ll accept pointing in one direction…

… the Eagle linebackers are superdy duperdy bad. It’s not even their fault. The Eagles simply don’t value the position and it’s been haunting them since the Jordan Hicks injuries started. I understand the Eagles not paying the oft-injured Hicks, but not replacing him has been disastrous. Until the 2020 draft, they haven’t invested in the position, either. In 2020, they used a 3rd rounder on a linebacker, but he’s been deemed a long term project, because, you know, the Eagles have that luxury with all the talent on their roster. Fart noise. Please, whoever is listening, take the draft keys from Howie Roseman.

The defense isn’t even the biggest problem. The biggest problems are Carson Wentz and Doug Pederson’s trash offense. I can’t decide whom to blame more. Wentz was obviously dismal again. He has the same look on his face that my 8 year old daughter has when she’s sleep walking. Eyes are open but no one is home. Just staring right through you. Wake up, Carson. Throw it to the guys with the green helmets, and after we get that in order, try aiming for those things that look like slim-jims at the base of your teammates arms.

As for Doug, can we knock it off with this “12 personnel” nonsense? It’s been 3 years and it’s simply awful. Just awful. According to NBC Sports Philadelphia, the Eagles were in 12 personnel 81% of the time Sunday and 74% for the season. The next closest team is at 33%. Here’s what Doug had to say…

“We are comfortable in 12 personnel. We feel like we have some matchup advantages with our tight ends in situations like that.”

Ok, Doug, and I’m comfortable eating fast food and drinking soda all the time but it doesn’t work for my health, so I can’t do it.

Also, It’s not working, Dougie. You have the least explosive offense in the league; you put the same fear in a defense as a Ben Simmons three pointer. Kindly remove your head from your butt and find your 2017 offense. Just call those plays. Or, if you want to keep your two immensely talented tight ends on the field (which you also had back in 2017 – Trey Burton), just copy the Patriots offense from 2010-2011. I mean why not? Aside from a homicide, there’s no way things could get any worse.