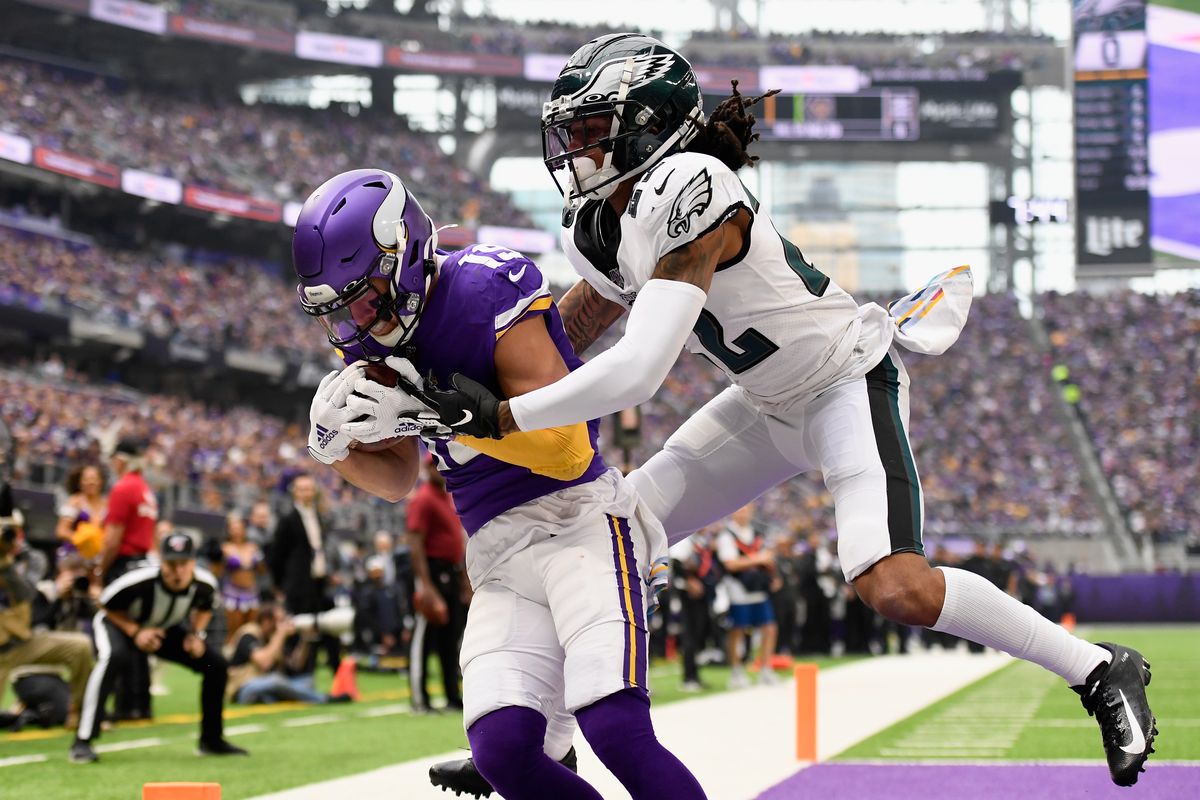 On February 4, 2018, the Philadelphia Eagles won Super Bowl LII and brought joy to millions. That was the day the Eagle’s pass defense died. (Photo by Hannah Foslien/Getty Images)

Who cares, right? Who cares that the Eagles surrendered 505 passing yards. THEY WON THE SUPER BOWL. You’re right. I didn’t care then. No one did. I don’t really even care now… except for the fact that a disturbing trend started that night and hasn’t stopped. It is now the organization’s most glaring weakness, biggest blunder, and obvious obstacle to winning another ring.

The Eagles have played 24 meaningful games since defeating the Patriots in the Super Bowl. They have a very modest 13-11 record, 12-10 if you exclude the postseason. In 18 of those games, the opponent’s quarterback has thrown for more than 270 yards. In 13 of them that number exceeded 300. The average NFL pass defense in 2018 surrendered about 240 passing yards per game. In 2019, that number is 243. The Eagles gave up 273 in 2018 and are giving up 280 in 2019, good enough for 30th and 29th in the league, respectively. If you eliminate Jets 3rd stringer, Luke Falk’s stellar Week 5 performance against the Eagles, Philadelphia is actually surrendering 331 passing yards per game, good enough for dead last by 27 yards per game.

The Eagles record in games when the opponent surpasses 270 passing yards is 7-9. That record drops to 4-7 when the opponent gets over 300. The names of some of the quarterbacks that surpassed the 300 yard threshold are also alarming; Case Keenum, Kirk Cousins, Eli Manning, Marcus Mariota and Ryan Fitzpatrick. Even worse, if you eliminate games against Manning, Blake Bortles, Keenum, Josh Johnson, Falk and Mark Sanchez, the Eagles regular season record over the past two seasons is 5-10. 5-10!

If you watch Eagle games with your eyes open, you already know big plays have been a problem. In 2018, the Eagles finished in a tie for 3rd worst in the NFL in pass plays over 20 yards, allowing 20 more than they did in 2017. In 2019, they are tied for 2nd worst in surrendering pass plays over 40 yards, already surpassing their 2018 total. (I think it’s fair to note here that Keenum missed a wide open Terry McLaurin on a 40+ yard touchdown in Week 1 and Cousins did the same with Stefon Diggs just last week.)

While a putrid pass defense is our reality now, it wasn’t always so. Let’s quickly travel back to the glory days of 2017. Excluding the Super Bowl and a meaningless Week 17 forfeit to the Cowboys, the Eagles went 15-2 and allowed opposing offenses to pass for more than 270 yards five times. Four of those times that number exceeded 300 yards. However, the Eagles went 5-0 in those games and boasted the league’s top point differential. They blew a lot of teams out that season and only once in their final ten games (postseason included) did an opponent surpass 270 passing yards. Compare that to present day where the Eagles have surrendered over 300 passing yards in nine of their last 12 games (2018 postseason included). The three games where the Eagles did not surrender over 300 yards? Josh Johnson, Matthew Stafford and Luke Falk.

The deficiency of the pass defense isn’t new. It’s been almost two whole seasons with no sign of improvement. The Eagles like to wave injuries around but the truth is the defense was as bad in 2018 with Jalen Mills as it was without him. Ronald Darby has proven no savior either. Accusing GM Howie Roseman of ignoring the issue is somewhat unfair. I think it’s obvious Roseman banked on internal growth and the development of young corners. That hasn’t happened, and that blame goes to Roseman more than anyone else. His job is to evaluate and project talent. He failed. Miserably.

At 3-3, the Eagles are very much alive in the postseason hunt. However, the fact that they’re not a very good football team cannot be ignored. The pass defense is the team’s Achilles heel and everyone knows it. Whether Roseman or the coaching staff can fix it will determine the fate of the Eagles 2019 campaign.